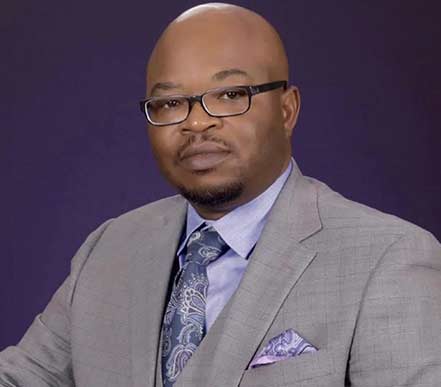 Dr. Yowe is a published author. He published a bible study series entitled Discovering Self through the National Baptist Sunday School Publishing Board. Dr. Yowe is also an instructor each year during the National Baptist Convention Sunday School winter meetings. In 2001 Dr. Yowe implemented Yowe Ministries, to assist in the shaping of leadership and educational opportunities of God's leaders and pastors. Dr. Yowe has a dynamic itinerant preaching ministry that extends across the country. He has been described as one of the humblest young preachers in his area and is well-known and sought after for his anointed, practical, relevant and sound proclamation of God's Word. Dr. Yowe is known among his colleagues as a friend. Dr. Yowe is motivated by his love for people, his love for preaching and his love for ministry. He solely believes that only the proclamation of God's word can prick hearts, save souls, and change the community. This is seen by his mission for Yowe Ministries, "Surrender, Shape and Serve." Dr. Yowe is committed to community service. He is a faithful Member of The Omega Psi Phi Fraternity Inc.

Dr. Yowe began his collegiate career at The Albany State University in Albany GA in the fall of 1996, where he was a member of the Albany State University Golden Rams Baseball team. Pastor Yowe holds two Masters' degrees, a Masters of Christian Education and a Masters of Arts in Religion from Liberty University. In 2013, Dr. Yowe received his Doctorate of Ministry Degree from United Theological Seminary in Dayton, Ohio. Currently Dr. Yowe is enrolled at Cornell University where he is studying Executive Leadership, Dr. Yowe has also secured training units in Anger Management, Group and Family Counselling, Conflict Management, Church Administration, and Youth Gang Prevention. Pastor Yowe has also completed two CPE unit at a level one Trauma Center.

Of all the characteristic-traits demonstrated by Dr. Yowe, none is more outstanding than his ability to explain the truths in Scripture and bring forth the truths of God's Word and how it should be applied to one's daily life.